FREE PACK OF RACHEL LOCKWOOD KOI POSTCARDS WITH ALL ORDERS OVER £20. 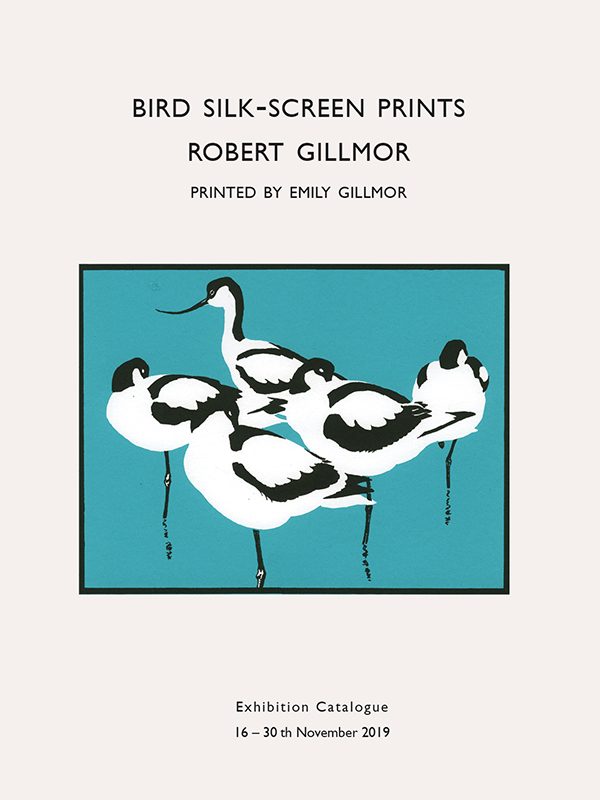 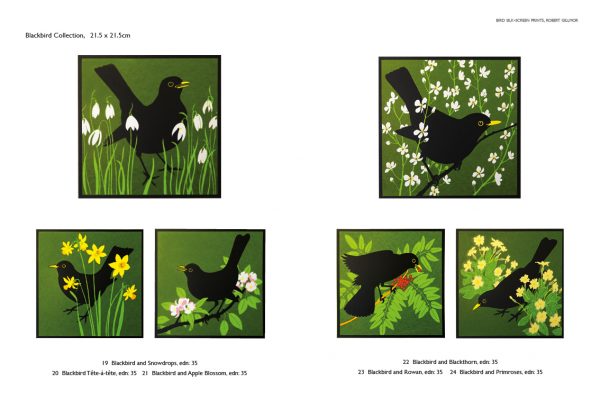 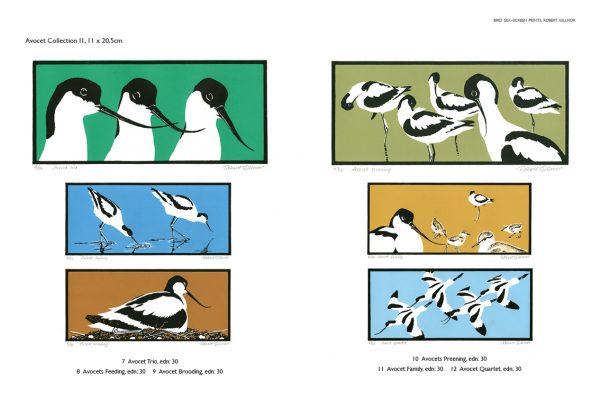 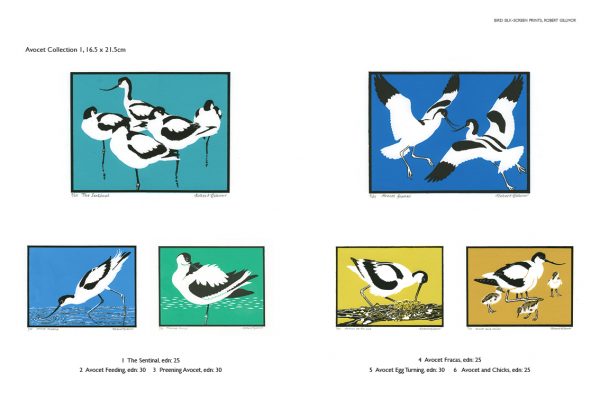 All the new screen prints with prices, dimension and edition numbers.

Category: Books.
Robert Gillmor is the UK’s most famous living wildlife artist – he’s affectionately known as the grandfather of wildlife art. Due to a recent illness, he’s no longer able to work his Albion Press to make linocuts. It was his daugher, Emily (an expert print-maker) who introduced and helped him hone his screenprinting skills. Silk-screen prints were revived as a medium by the pop artists in the 50s, including Andy Warhol – although screen printing appeared more than a thousand years ago in China’s Song Dynasty.
In 2015 Robert was awarded an MBE for services to wildlife art. He’s a founder member of the Society of Wildlife Artists, creator of the RSPB logo, cover artist for Collins’ New Naturalist series and contributer to over 500 books and magazines.